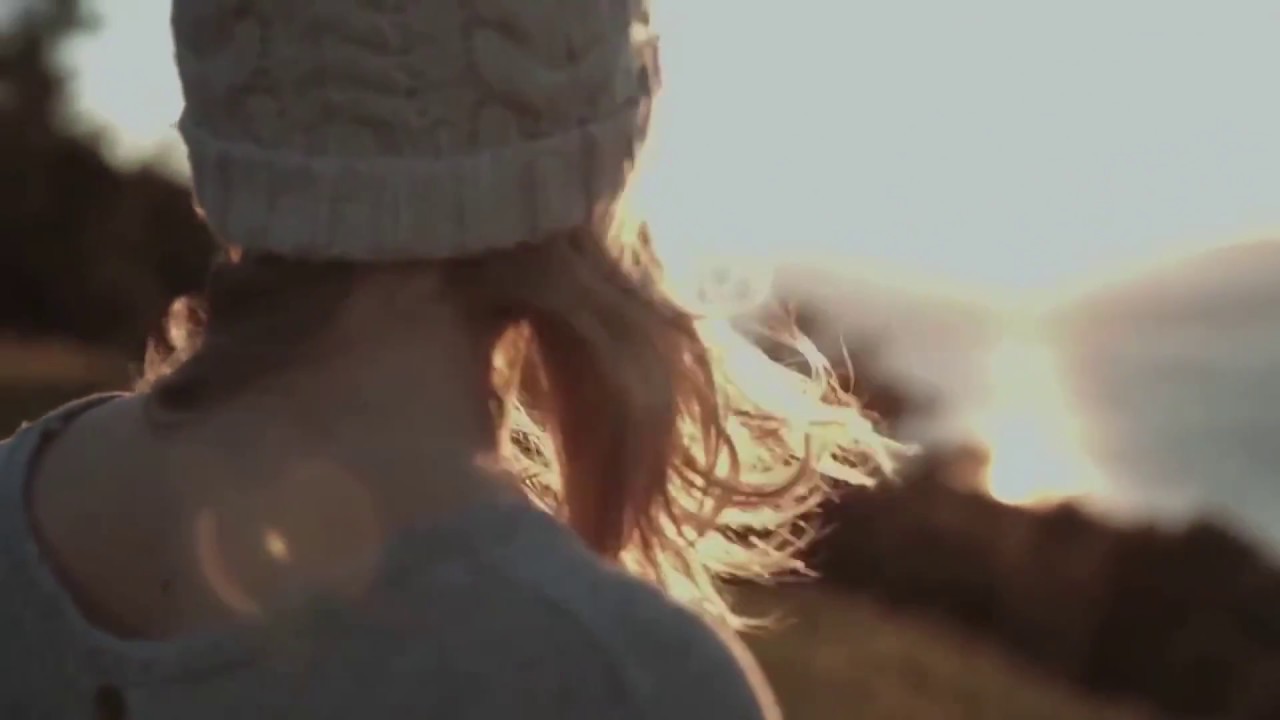 We live in an age where ideas compete. However, in business and social life, the right and sufficient timing can never be found. Meeting the right people with the right project is too vital to be left to chance.

The technical development in mass media and the diversity in advertising channels have increased the power of the media, especially in the last 20 years. As a result of the changing competitive conditions between the productions, the importance of creative ideas and promotional strategies as well as technical competence has increased, and the era we live in has become defined with the concept of “Communication Age”.

Television broadcasting, which is considered among the most effective mass media, was limited to a small number of TV companies broadcasting terrestrial (analog) nationally until the end of the 1980s. However, with the development of digital technology in the last 20 years, the number of television channels broadcasting via satellite and internet has been measured in thousands. Parallel to this development, significant changes were observed in media planning strategies and marketing techniques for television advertisements.

The increasing number of television channels connecting their ever-decreasing audience groups to them has produced different results. While the (national) channels that offer programs in the unity of general interests accelerated the search for measures against loss of audience, new divergences occurred in the consumer-oriented function and usage of the media. This manifested itself, for example, as the speed of transmission in current news broadcasts is primarily determined by the internet, but the visual impressions and evaluations of the news are mostly provided by television.

The internet factor, which determines the change process in today’s media world on a global scale, maintains its feature of being the main axis of transformations by including this broadcasting systematic despite widespread satellite TV broadcasting.

With the influence of the internet environment, television channels began to increase in numbers, specializing in terms of target groups, themes, styles and sectors. Thus, the escalating competition among electronic media representatives caused the slices of the market and audience pie to diversify and multiply on the one hand, and shrink on the other. Radio and television broadcasting has gained a strong competitor with the “Internet” technologies, and the advertising and public relations sector has become more and more in need of ideas that push the boundaries in the globalizing world. Yiğit Group, with its strong performance in the field of ideas and strategies, started its media studies and started production in a short time. 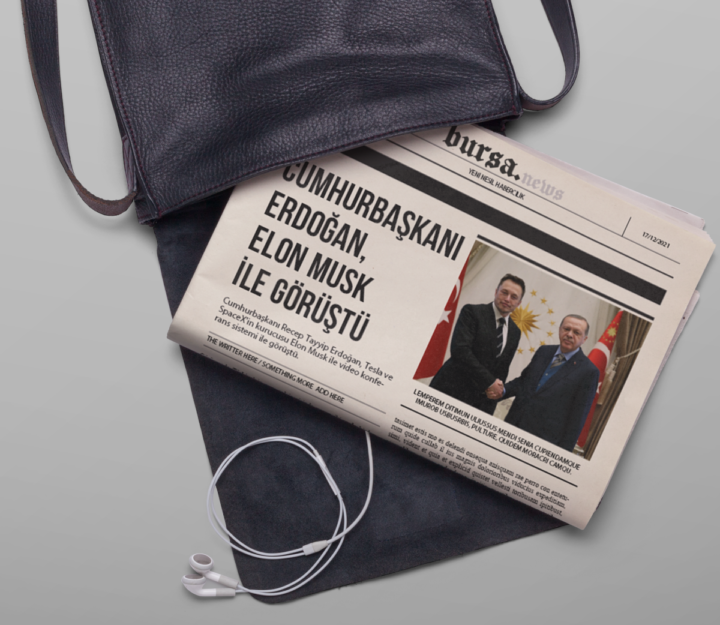 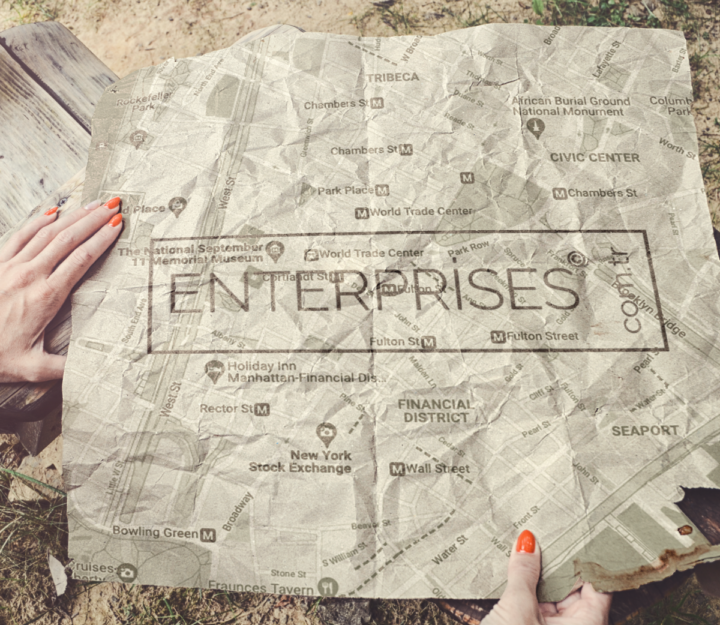 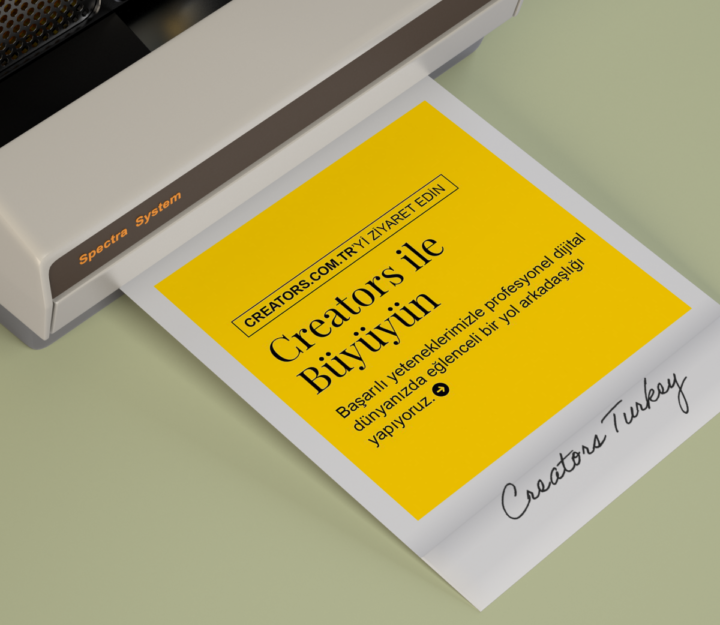 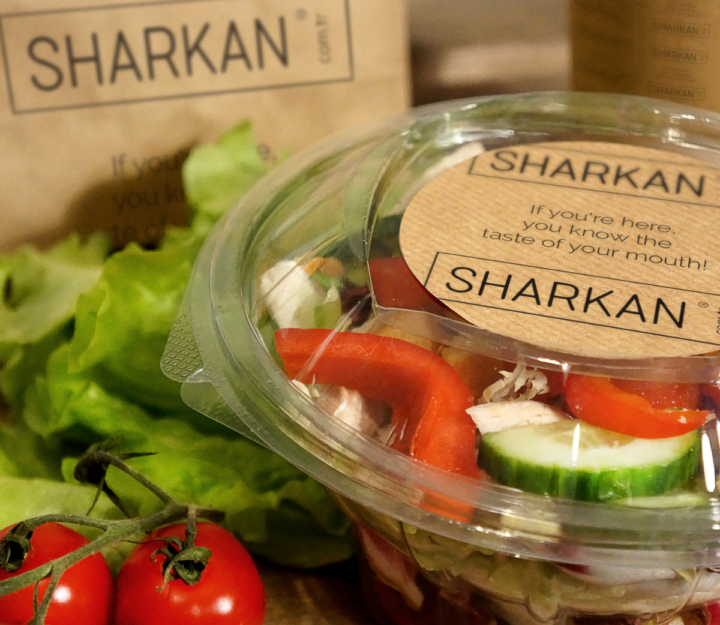 What happens behind the deeparts.tv